Our executive team has a wealth of experience across the insurance spectrum.

Over 75 Years of Knowledge and Experience of Insurance Industry

Looks like something is wrong. Kindly verify your email address. 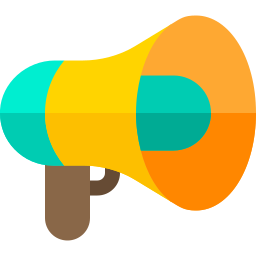